Call for a Free Consultation

How Private Investigators and the Police Work Together

You see the trope all the time in the media – a vigilante private investigator always looking to circumvent the authorities in order to solve crimes their own way. While this may sound exciting, it is quite far from the reality of this relationship. Private investigators, often referred to as PI’s, are valuable assets in criminal investigations. It’s very common for them to work with police and other law enforcement agencies when needed. There are even situations where a police force becomes a private investigator’s client. It turns out PI’s are not adversaries of the police. 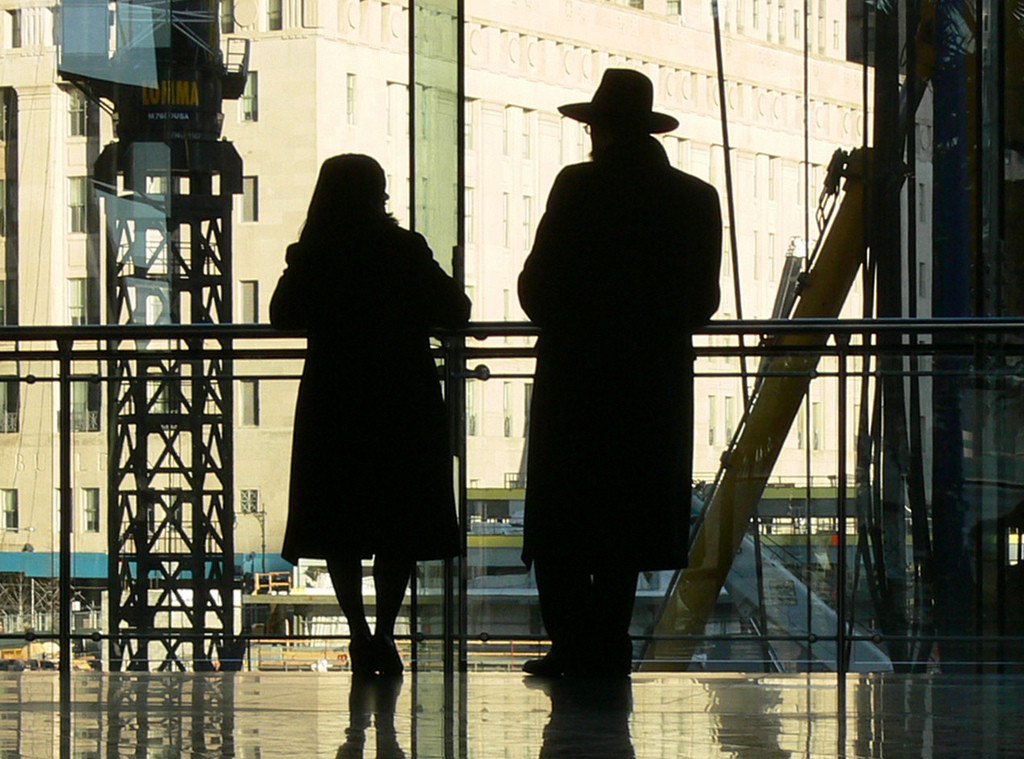 In the United States’ legal system, a substantial amount of evidence is required to build a case. In cases where the police don’t have sufficient evidence, they cannot simply start making arrests or filing charges. Private Investigators work with the police by gathering enough evidence for a case and handing it over to the police. The police then take over, pursue the case and make arrests.

Those working in law enforcement have a lot on their hands. In districts large and small, the police can become overwhelmed by criminal cases that need to be taken care of and can often end up understaffed. This is another situation where private investigators come in to help.

The backbone of every criminal investigation is prep work. This includes gathering evidence, interviewing witnesses and taking care of other aspects of due diligence. When a police force is overburdened, a private investigator can take care of this work. Many private investigators already have police training, so they can give aid without slowing down an investigation.

Unfortunately, there are many instances where people involved in an investigation do not trust law enforcement and refuse to help by giving information. These people may be more open to talking to private individuals, which is where a PI comes in. A PI can potentially extract information that would otherwise be unavailable. As a private citizen, a PI may also be more useful in serving warrants, subpoenas and other documents. 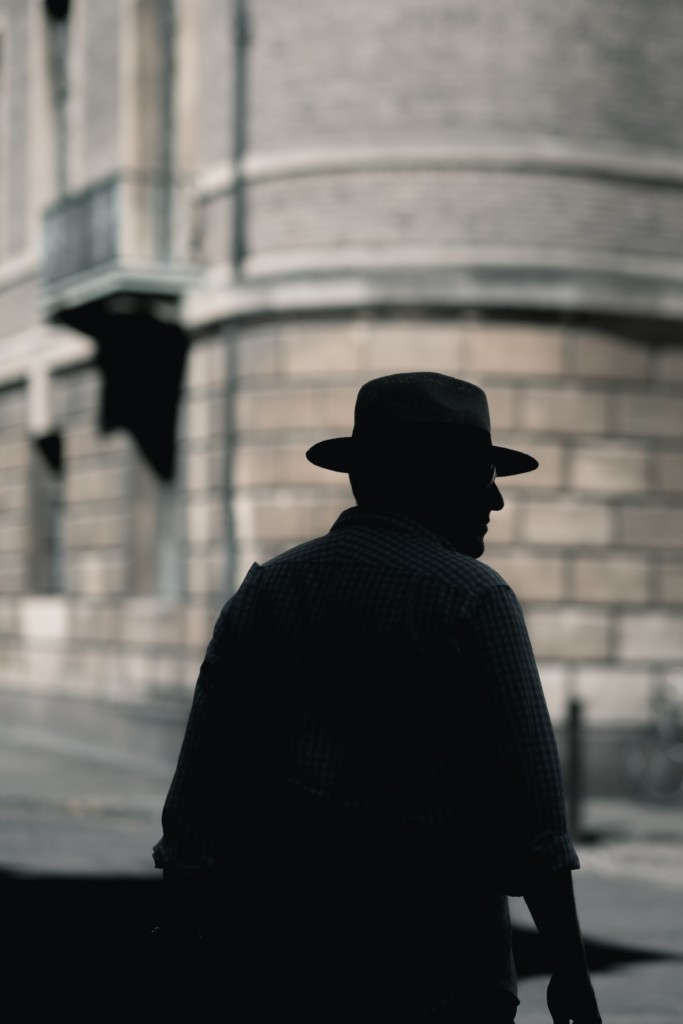